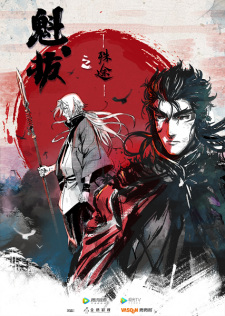 Plot Summary: The story takes place in Lingshan, where a group of "hopeless" people are gathered on the earth. Most of them are poor, vicious, or extremely evil, abandoned by the society in Lingshan. This is where the fourth generation of Kuiba Mi Lin was born. The Heavens struggled to find Kuiba to no avail. In order to eliminate Kuiba, the Heavens determined to blast Lingshan into the ground. Mi Lin rose from the predicament, and his spirit gradually awakened souls with flesh and blood in Lingshan. Mi Lin led the Lingshan Army to sweep across the world, against the Heavens, and became the overlord of the world.