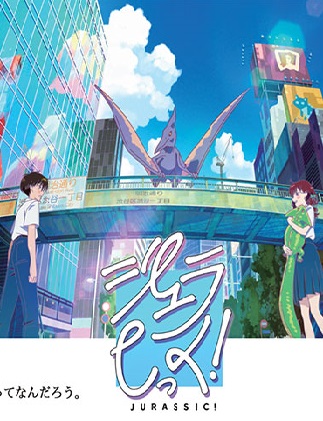 Plot Summary: Toei Animation announced a new short anime on Friday titled "Jurassic!" that will debut streaming on YouTube in mid-August. Most of the staff for the anime are comprised of the younger staff at Toei Animation. The anime is also the first in a series of new projects for the studio featuring the younger staff. The Real-Size Koseibutsu Zukan (Real-Size Extinct Creatures Picture Book) book by Ken Tsuchiya is inspiring the anime, and Tsuchiya is serving as the anime's "extinct creatures supervisor."