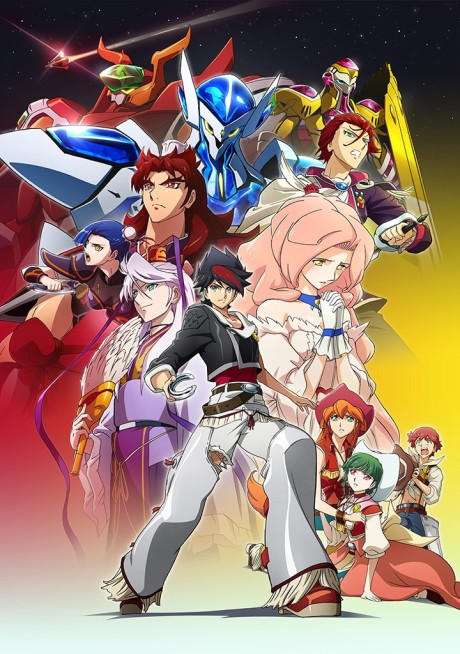 Plot Summary: Ringarindo is a land surrounded by a wall. The wall covers, protects, cultivates, and nutures this land. The wall is god ... it is the foundation of this land of Ringarindo. One day, a mysterious man named Back Arrow appears in Essha village on the outskirts of Ringarindo. Arrow lost his memories, but says that all he knows is, "I came from beyond the wall." To restore his memories, Arrow heads out beyond the wall, but is embroiled in a battle with himself as the stakes.